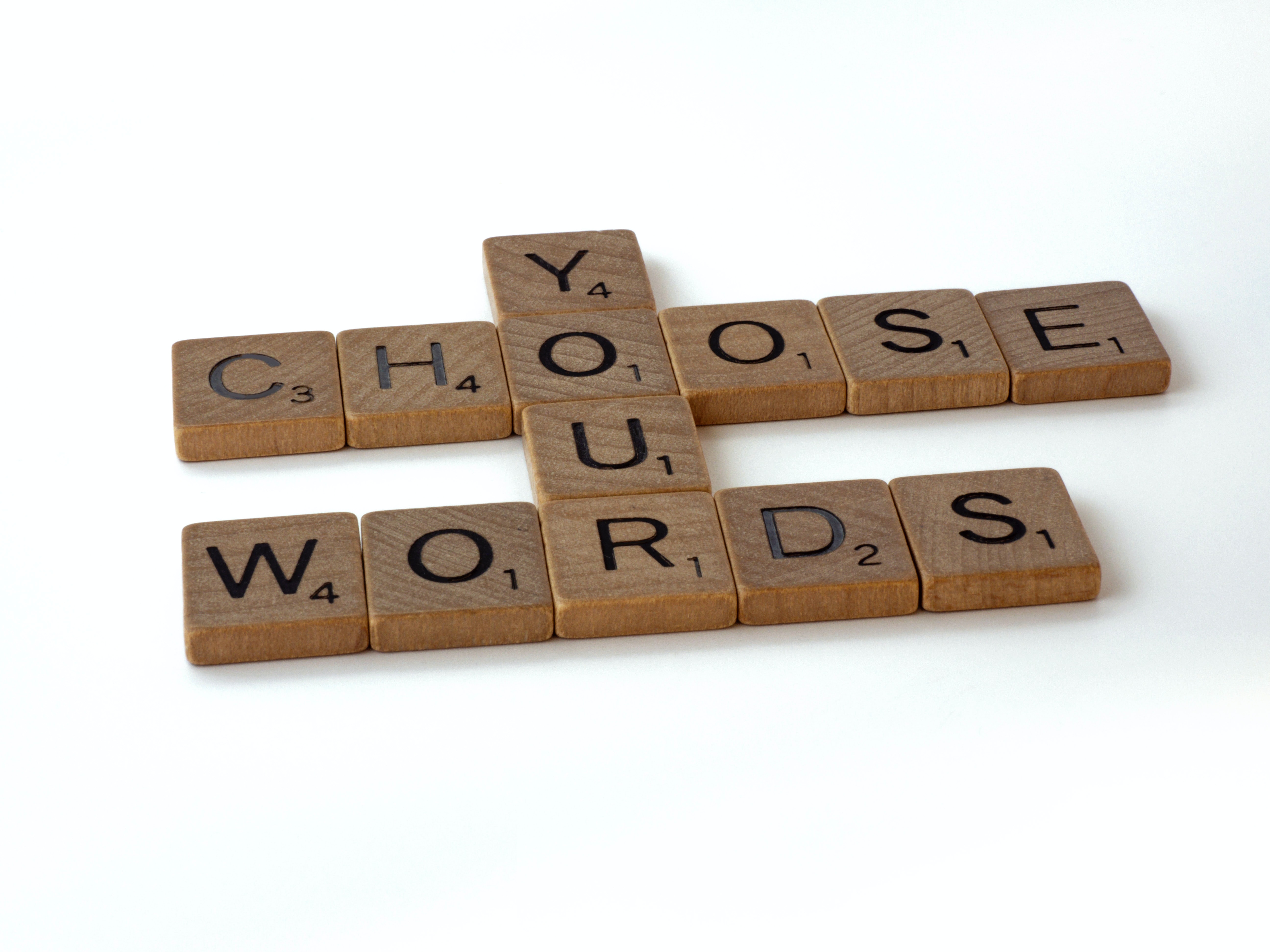 I recently read an opinion piece entitled, “Stop ‘Correcting’ Mental Health Language.” The author discusses their views on having language corrected, crediting the correction to political correctness and virtue signaling in the piece. She highlights language evolution over time, justifying changes related to hate crimes, but vehemently opposing political correctness. She credits mental health advocates (with good intentions) as the key culprits in these unnecessary changes. “These advocates, knowingly or not, are often driven by virtue signaling. In other words, they make this “correction” of mental health language specifically to prove that they are more enlightened, a better advocate, or, in short, more virtuous than you.” The piece ends by commanding those who correct language to stop being the language police.

As I read the piece, I got a distinct feeling of aggression from the language and tone of the article. I considered how many times I’ve had my language corrected and found myself identifying with the feeling of being fed up. I cannot count how many times my words have been stepped on or edited. I get it. It’s rude and distasteful to tell someone they are wrong in how they speak, especially when they are speaking from their experience about themselves.

If you weed through the frustration, there are a few valid points made by the author. However, I feel they may also be limited by a singular perspective. In reading the piece, I couldn’t help but feel this perspective (while valid) creates a divide between intention and purpose, so I decided to offer more insight from my own experience and professional opinion as a suicide prevention specialist.

First, it’s never okay to correct anyone on how they identify. I 100% agree with the author that this isn’t alright. Do mental health professionals and advocates have a tendency to do this? Of course. Is it often driven by virtue signaling and political correctness? At times, yes. Should they stop telling people how to self-identify? Absolutely, with no questions asked. This is a terrible way of trying to bring light to a stigmatized and critical conversation. I would never interrupt or correct anyone and expect them to want to hear me out, let alone respect me professionally.

In psychology, the person-centered concept is a newer core terminology that drives professionals and advocates to shift the way they speak about people who may experience various issues. In the opinion piece, the author outlines their “most detested” phrases, and several of them tie directly to person-centered language. Just a few years ago, language was primarily experience-centered. This was partly due to a limited understanding of the lasting effects language can have on people. As a result, we would hear phrases like, “I’m bipolar,” “They’re an addict,” etc.

Over time, the language changed so professionals and society would not label these people and potentially limit or stigmatize them. In communication theory, there is a concept called “ossification.” Ossification says the more you tell someone who they are (i.e., label someone), the more the person can and most likely will eventually become that identity. In other words, if you call someone an addict enough, they will never be anything but an addict. The thing is, with any theory, there is no guarantee. But wouldn’t it be better to change the language just in case? I would never want to limit or label a person simply because I chose to take a chance. I have no right to do that. We know that what we say matters. We also know that silencing others can be detrimental.

Again, it isn’t our place to tell someone how to speak about themselves. I don’t have the right to talk about others in a harmful way. The author was right; no one should be correcting how she chooses to identify. If you’re in a situation where a professional is correcting you, I highly recommend finding a new mental health professional. Changing our views about ourselves because we grow and expand our self-perception over time is one thing, but telling someone you need to say something this way because I learned this is entirely different.

The concepts of experience-centered and person-centered are sometimes at odds. This can make it challenging to know how someone wants to be referred to or how they prefer to identify. I suggest starting by simply paying attention, as they may express their preference to you in everyday conversation. If they don’t, then just ask if you feel it’s a relevant thing to know. Better yet, ask yourself if it is something you need to know for a specific purpose. Like perhaps if you’ll be speaking about this person in another setting. Ask yourself honestly, is it essential that you know this? If it is, again, ask them how best you can share about them inclusively and respectfully. Seek their input but, more importantly, seek their permission. We shouldn’t be sharing the stories of others without their consent.

Finally, sometimes people are virtue signaling, but sometimes they are simply using what they have learned to try and make more informed and positive decisions. I always err on the person-centered side of language choices when speaking in general terms. I would never want to limit anyone else by choosing a more convenient language for me. On the other hand, when I refer to a specific person, I do my best to know how they prefer I speak about them. Show people respect first and foremost.

To reduce stigma, we must stop creating divisions among people who need support the most. If you aren’t sure, try to find out more. Look for information on the internet. Talk to someone you can trust. But, most importantly, don’t let anyone else influence you simply because you may not have a fuller picture.

In the end, we all deserve to be identified as the amazing humans we are and can be.