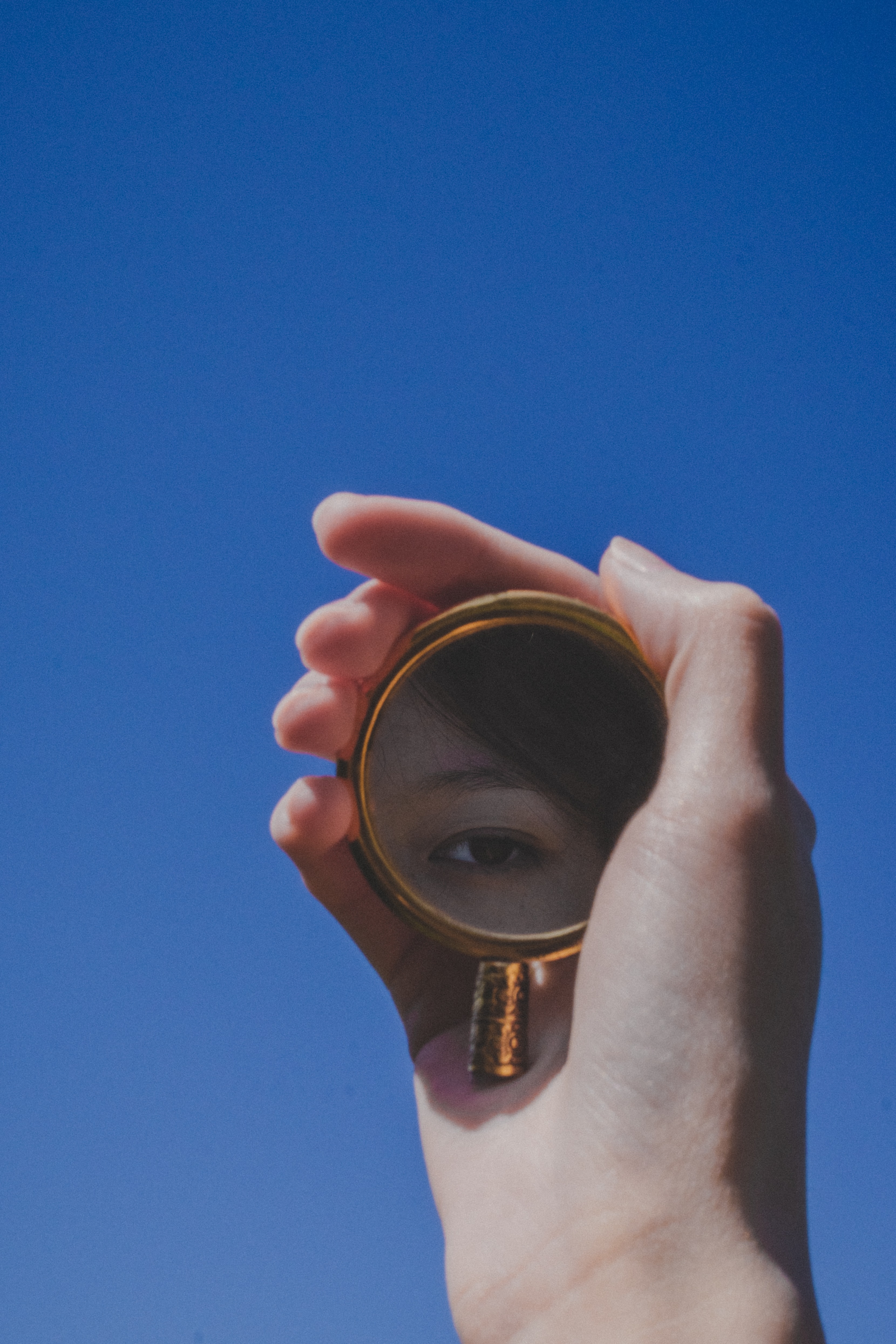 Insecurities don’t tell me why, they simply stare and judge.

Insecurity often doesn’t show itself, because to do would admit its true nature.

Insecurity doesn’t know why she sees the difference and finds fear in it, nor does she stop to replace the fear with courage.

She snarks as though I put effort into belittling her belief in being, when I only ever intended to fill my own shoes.

She winces at my confidence as though I stole her choice to shine.

As though I decided to put her in the shadow of my smile, as though I wield the power of the sun.

She tells me I’m a threat, even while I’m welcoming her to my table, only she’s there to pull the food off my plate when no one else is looking.

Insecurity looks at me enviously, all the while failing to reflect upon her own image, her own possibility, her own untapped prowess.

Until she sees her opportunity to stall my ever-purposeful construction of me,

Insecurity chips away one voice at a time, one comment after another, one incident branded upon my esteem,

Subtracting, desperately subtracting from me in the hopes to add to herself.

Insecurity doesn’t want me to fully exist, for I would replace her.

In her mind, I cannot remain in the same spaces as she.

She must remove all traces of me.

Insecurity is weak and fearful.

Insecurity is a bitch.