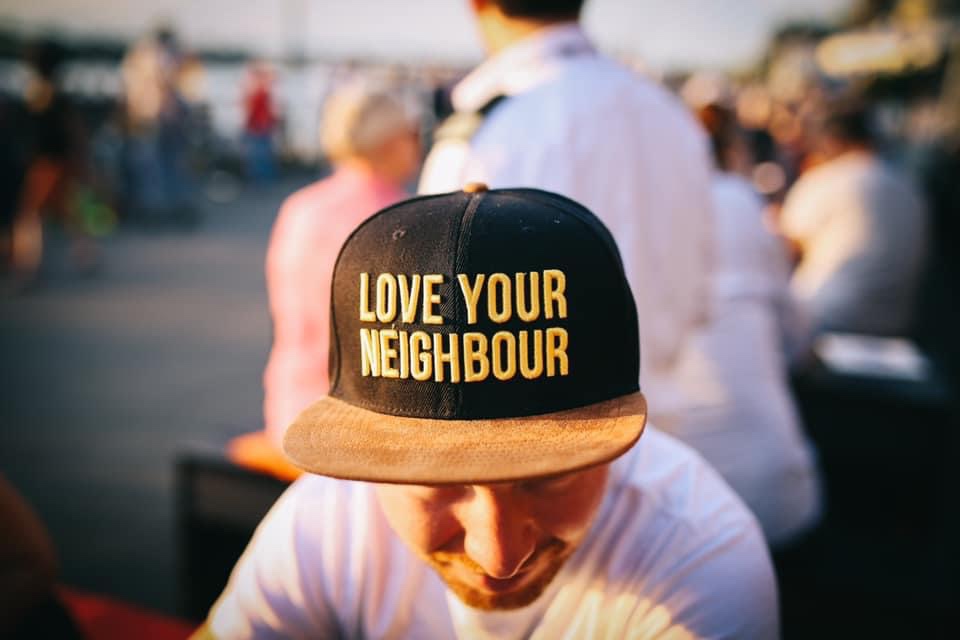 This week, I was in an event where I was being scored so I could elevate my skills so I could coach and train others. The three-day event ended with a one-on-one conversation with a coach about my performance. I’ve come to learn that when I walk into spaces like this, I have to temper myself. I cannot be fully comfortable because I have been penalized time and again for being “too charming,” “intimidating others,” “knowing too much,” the list goes on.

Over the years, I’ve learned when I am a participant, I am in a position of no power, and the only way I can overcome this is by staying silent, being quiet, lessening myself so I can hide within the crowd, and hopefully go as unnoticed as possible. This has led to me being told I am “not engaged,” “stand-offish,” “intimidating,” and “think I’m better than others,” among others.

My feedback this week was that I was “excellent” in all categories except that I showed “no affect.” I show no emotion on my face when I am processing information. My style of learning is emotionally detached, and the coach was concerned that I was not open to the emotions of others because of this. She could not clearly communicate what she was saying but did tie her scoring to possibly being because of my cultural background. I asked if she meant that I appear “stoic,” to which her eyes widened, and she ecstatically said, “yes!” That was the word she was looking for, stoic.

Granted, throughout the week, I made personal connections with my peers. Engaged in humor and conversation and was socially interactive the entire time, which was easy for anyone to see. Yet, none of this mattered; I was “stoic and unfeeling” to the point of concern.

As I sat and soaked in this feedback while doing everything I could to maintain my composure, they wouldn’t know the immense feeling I was experiencing. I then had to not only defend myself but also educate this coach about culture and what it feels like to be a minority in a space that does not welcome you fully.

My heart was pounding as my mind bounced from being “emotionless” to the many times Asians have been called robotic and expressionless. My pulse raced as I did all I could to keep tears back as I thought of how being referred to as robots held connotations of sex slaves for Asian women. We have no feelings; we are not human; we are only there to serve and be used. I did all I could to stay calm as this white woman used one of the most triggering lines of thinking to tell me that I was emotionally unintelligent and, therefore, incapable of fully doing this task.

I was told there was concern that I was not emotionally able to “hold space for others to share personal and emotional stories with me.” This is the most damaging statement of all, considering the work I have invested every fiber of my being in for the past decade. I am an unfeeling robot who cannot handle emotion, especially that of others.

All the while, I ask how exactly she expected me to change this perception she held of me? To which she could not answer. To which I would obviously not be able to fix, because it is not my problem to fix. After this one-on-one conversation ended, I left feeling abject and utterly devastated. My heart had been shattered by her words, her assumptions, and how this person sat in a position of power over me. She could say whatever she wanted, and I would be the one who had to choose to do something with this. I would have to either let it go or move forward and then what might those repercussions be? What should I expect to happen? Stay silent and allow it. Or speak and face the possibility of additional damage.

I spent the entire evening documenting my experience. Backing it in evidence, science, experience, and language that clearly demonstrated I had been wronged. While I did, I was reliving each time this happened to me. Each assumption was that I was nothing more than Asian. I relived the experiences and traumas of every story I read, every article I pulled, all to simply hope this woman could be educated and that action could be taken.

My heart cannot hold the weight of having to defend myself, hold my emotion back, educate someone who has sat and cut me to shreds, and simply hope I can help enlighten them, all while praying I am not reprimanded for it. But this is where I am today. This is where my soul is lost, misunderstood, and erased because the wrong person was sitting in a seat looking down at me.

I write all this now because this has been my experience, the depth of my pain is not expressed fully here, but it must be shared in its own dedicated space. When I share the facts of what occurred, I cannot allow my emotion to show; if I do, I will be dismissed and unheard. But this emotion is the core of what trauma-informed organizations claim to be caring for, just like this one, just like this woman claimed she stood to do. Saying you are trauma-informed and inclusive is meaningless if you don’t understand what that truly means.

Because you are telling me I am an unfeeling robot who no one would share their pain with was one of the most traumatizing things you could have told me. I have dedicated my soul to allowing others to be joined in their pain. I am humbled to be able to co-hold experiences with many, and I am blessed to live a life where people trust me enough to share their most intimate losses.

Please learn from this, be cautious how you judge others; you never know the pain you are inflicting.

“This robotic characterization draws on a dated stereotype of Asians as stoic, unfeeling workaholics.

“That stereotype intersects neatly with cultural values prizing stoicism and self-sacrifice, and greatly stigmatizing anything perceived as shameful — including mental health struggles.”

“Furthermore, his generalizations promote the racist idea that Asians are unfeeling automatons. In her book Reel Inequality: Hollywood Actors and Racism, sociologist Nancy Wang Yuen writes that a casting director once told her that Asians are “a challenge to cast because most casting directors feel as though they’re not very expressive.”

“I work with a lot of different people, and Asians are a challenge to cast because most casting directors feel as though they’re not very expressive,” one other casting director told Yuen. “They’re very shut down in their emotions … If it’s a look thing for business where they come in they’re at a computer or if they’re like a scientist or something like that, they’ll do that; but if it’s something were they really have to act and get some kind of performance out of, it’s a challenge.”

“that Asian women, in appearance and mentality, are somehow different from other women — so different as to be a separate species.”

“The Asian American woman,” Anne A. Cheng writes, “has absorbed centuries of the most blatant racist and sexist projections, yet she hardly registers in the public consciousness as a minority, much less a figure who has suffered discrimination.”

“Stoicism is a highly prized characteristic in many Asian cultures.”